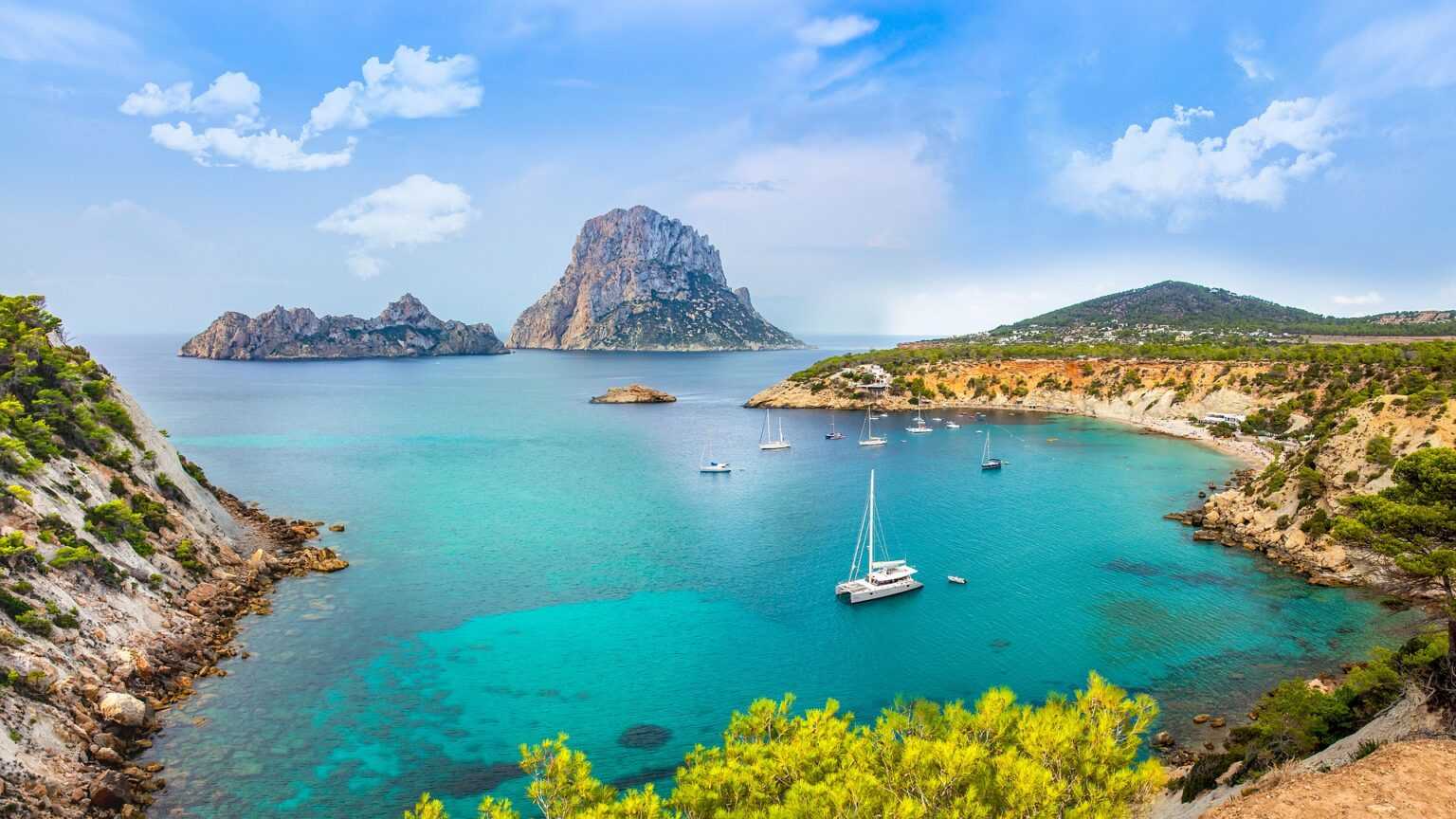 In what sounds like something out of a movie, 21 individuals have been arrested for selling large amounts of MDMA and ketamine, including a well-known DJ in Ibiza.

Hugo Bianco, who has released techno tracks like Paranoid Door Knock, Like Tomorrow No Existe, 2Cb and Sugar, is believed to have used his connections as a DJ to sell more than 2 million ecstasy pills over 3 years.

Due to the pandemic, nightclubs and festivals are closed for the remainder of the year. However, that didn’t stop Hugo from distributing at private villa parties that are still taking place on the island.

The investigation entitled “Operation Pertinax” was actually launched several years ago, when authorities grew suspicious of a group distributing drugs across Spain and the USA.

Homeland Security arrested 3 people in Miami, who had 15 kg of ecstasy tablets and 14 kg of liquid ketamine in possession. And then the raids starting coming in.

In total 8 homes and businesses were raided – including Hugo’s home in White Isle’s Jesus village.

This report said when police rocked up, Hugo’s friend thought the police were gang-members and pointed a shotgun at them. Hugo realized who was entering the premises and began flushing drugs down the toilet.

“Raids on eight homes and businesses netted 8 kg ketamine, 38 kg of marijuana ready for sale and 4,500 plants located in three indoor and one outdoor plantation”

Furthermore, officers “seized electronic devices, documentation, €45,000 in cash and a vehicle with a hidden space which was used for transporting drugs between Ibiza and the Spanish mainland.”

Mila is a German writer who has spent the past few years traveling the globe recording her experiences with pen and paper. Along the way she's also attended many festivals, cultural experiences, foods and more.